Film Panel Discussion with the Writers and Producers of "Crip Camp"

Grab some popcorn, curl up on the couch, and watch Crip Camp, an award-winning documentary on Netflix! Then, join us for a lively panel discussion with the documentary's writers and producers about the American Disabilities Act and how our Cleveland Jewish community is helping to continue this important work.


Plus, JFSA's Horvitz YouthAbility program will share a local perspective on how the disability rights movement has affected their lives and how they continue to be advocates in our community.

CRIP CAMP follows the lives of teens with disabilities who attended summer camp in the early 1970s and their subsequent advocacy work for the disability rights movement. Watch the documentary now. 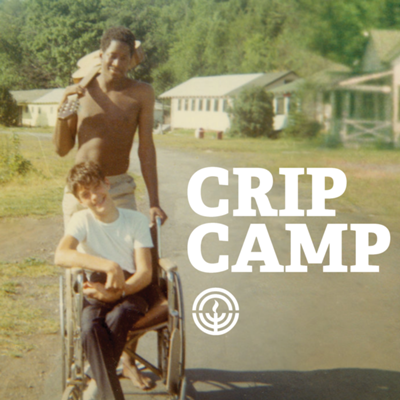